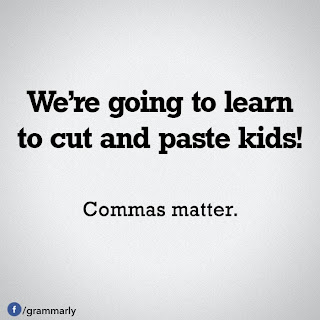 People that are personal to me